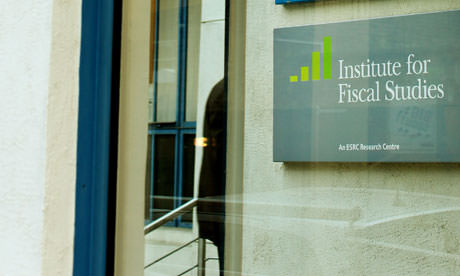 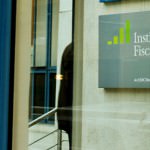 The report understates the central purpose of Scottish independence – that bespoke business and economic policies for Scotland implemented and managed from Scotland will grow Scotland’s economy, while reducing the costs of Westminster.

The IFS claim that on a projection of current decisions – the majority of which are determined at Westminster – Scotland would face sizeable fiscal challenges. However, an independent Scotland would make different and better decisions because the policies that make London and the South East wealthier are the same ones that make Scotland poorer, slow our economic growth and increase the costs of government.

– The evidence demonstrates that Scotland is one of the world’s wealthiest nations. Scotland’s Gross Domestic Product is 14th highest is the developed world compared to the UK at 18th.

– Even the IFS report recognised that a positive immigration system for Scotland can improve Scotland’s fiscal position by over £65 billion in future decades.

– The IFS report relies on offshore revenue predictions from the UK Government Office for Budgetary Responsibility. Alistair Darling, Chair of the No Campaign, described the OBR as “part of the Conservative Party”. Their politically motivated projections present a more negative picture of Scotland’s economy than the record investment in offshore services suggest.

– Scotland faces a choice between two economies. With a Yes vote Scotland will gain the opportunity to reshape and improve the economy, to implement bespoke policies to encourage growth and entrepreneurialism rather than the one size fits all policies handed down from Westminster.  With a No vote Scotland will continue to depend on Westminster thinking, with the resulting stagnation predicted by the Institute of Fiscal Studies.

*1 IFS is out of touch with an independent Scotland