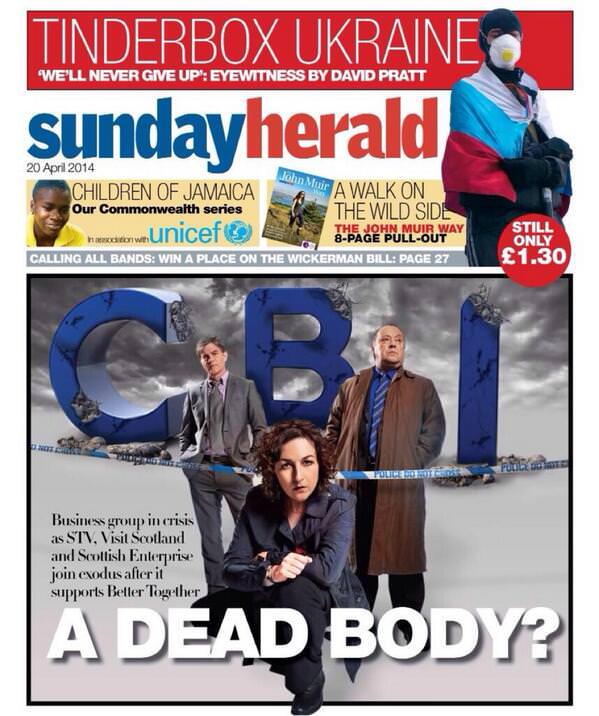 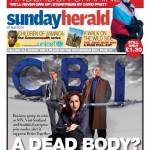 The following is the text of a letter sent by Business for Scotland Chair Tony Banks to Tony Hall, Director General of the BBC, calling for the BBC to end its membership of the CBI.

Further to our recent correspondence on the subject of the BBC’s membership of the CBI, I am bringing to your attention some concerning developments.

The Electoral Commission has confirmed the CBI is once again campaigning for a No vote and spending the money of its members doing so.

Following its embarrassing registration and de-registration as an official campaign body, the CBI pleaded with its membership not to resign but almost a third of its Scottish membership did so.

We were all told by an apologetic CBI that it made an honest mistake, should not have been campaigning and registered with the Electoral Commission by accident. The CBI claimed it was all a big misunderstanding and that it would remain studiously neutral in future.

Unfortunately, the CBI is once again campaigning without a resolution of its members, members that in almost all cases want to protect their neutrality and legal position.

It is clearly now inappropriate for the BBC to maintain its “suspended membership” position in public, even if in practice that means you have left with the intention of re-joining. Likewise, it is clearly inappropriate for BBC Worldwide to maintain its membership of CBI. Otherwise, the BBC will place the fairness of the referendum process into question and risk being considered an active participant itself.

I look forward to hearing from you. Once again, I know you will understand my making this letter public in the interests of transparency. I am copying the Acting Chair of the BBC Trust, Diane Doyle.