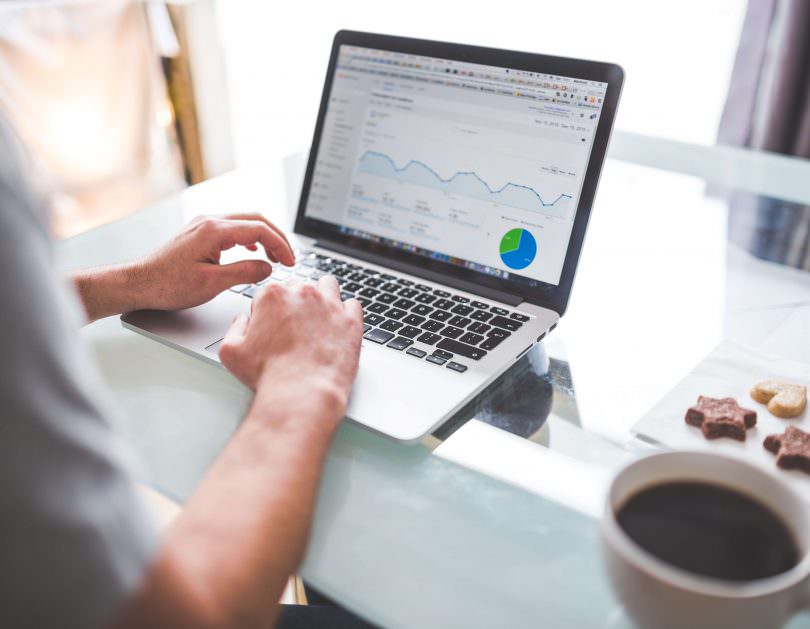 Written by Gordon MacIntyre-Kemp
For many years the Conservative Party promoted itself as the party of business and growth. This allowed them to reap a huge electoral reward from not only small business owners but also middle class people working in business. The burgeoning English middle classes looked like delivering generations of UK Tory rule by voting for the party they saw as having a strong handle on business and the nation’s finances. So Tony Blair and Gordon Brown, with the rebranding of New Labour, responded by unashamedly stealing the Conservatives’ clothes on the economy. Then Labour’s disastrous economic mismanagement, mainly through turbo-charging Conservative ideas such as financial deregulation (leading to subprime credit for housing and unsecured loans) until they sank the economy. Don’t forget the massive ongoing burden of PFI on councils and health boards, another Conservative idea taken beyond the limit of common sense by Gordon Brown and Alistair Darling.
The economic fallout from these misjudgements – the crash, years of austerity and cuts to essential services – is well documented. The political fallout, the re-emergence of the real left in the Labour movement, and a new propensity for voters to go to extremes having lost trust in the centrist elites, is still playing out.

One of the most interesting emerging dynamics is the fact that with Labour having moved so far to the left, the business vote is again lost to them. They don’t mind – they are energising the left in England, and in Scotland they believe that will give them a platform to take back votes from the SNP. The SNP have sought to counter that and have visibly moved to the left, exposing themselves to a Tory comeback in more middle class Unionist areas.

The Tories have also reacted strangely to this rearrangement of the political tectonic plates. Having boosted the working class Conservative vote through raising the income tax threshold, Brexit and its predicted impact on the economy is leaving them desperate for more tax revenue. Here Labour’s move to the left has meant the Tories don’t have to molly-coddle the small business vote and have moved from being the party of business in general to the party of tax cuts for big business and tax hikes for entrepreneurs. In the last few Budgets it has started to become clear the UK government is no friend to small and growing businesses.

First, George Osborne announced contentious plans for small businesses to submit quarterly tax returns. Business For Scotland wrote to the Chancellor pointing out that quarterly returns would create unnecessary red tape thus breaking a manifesto promise and inflict additional costs on small business owners, acting as a disincentive to entrepreneurship. It’s telling that the Conservatives didn’t understand that the cost to a small business with near to the minimum profit level of £10,000 would be the same as for a business owner with more than £100,000 profit, meaning those with smaller businesses, who are less able to afford the time and additional costs, would have been the most disadvantaged. Earlier this year the new Chancellor Philip Hammond, under pressure from business groups, backed down and delayed the change.

So it was hard to understand how Hammond in his last Budget thought he could justify bringing national insurance contributions (NICs) for the self-employed into line with employed people. With more and more people joining the ranks of the self-employed, less tax revenue is being collected. But self-employed people who take far higher risks than those in full-time jobs are most in danger from economic downturns and many of the new self-employed create small business that will grow and employ people.

Those in the gig economy who won’t become entrepreneurs already have less rights and job security anyway, and so this would have stifled a new emerging route to entrepreneurship and growth. Cue another embarrassing climbdown and now, especially after the business rates fiasco (handled only slightly better north of the Border), surely the Chancellor wouldn’t look to hammer small businesses again in this Budget. Unbelievably, the Tories have floated the idea of radically altering the VAT threshold for small businesses.

The Chancellor is proposing to lower the turnover threshold at which small business have to register to pay 20 per cent VAT from £85,000 to £43,000. Estimates on how much extra revenue this would raise vary between £1 billion and £2bn.

This move is telling in several ways. Firstly, it shows how desperate the Chancellor is to raise revenues that he, and Osborne before him, would actually target negative taxation policies at small businesses – a key plank of their economic belief system.

Secondly, VAT is used as a component in the calculation of the EU membership fees and as the UK is planning to Brexit, increasing VAT now rules out a single market deal that involves VAT rate co-ordination, which the EU is keen on.

Finally, multiple tax attacks on the small business sector come at a time when the Panama and Paradise Papers demonstrate that big businesses are avoiding tax and being aided in doing so by the UK government, which like the USA, has blocked every move by the EU and World Bank to curb tax evasion.

The UK government admits that £34bn a year is lost to a combination of illegal tax evasion and legal tax avoidance. So that the Chancellor is willing to damage small businesses to raise a maximum of £2bn in extra VAT but won’t even consider stopping big business from avoiding 15 times that amount every year beggars belief.