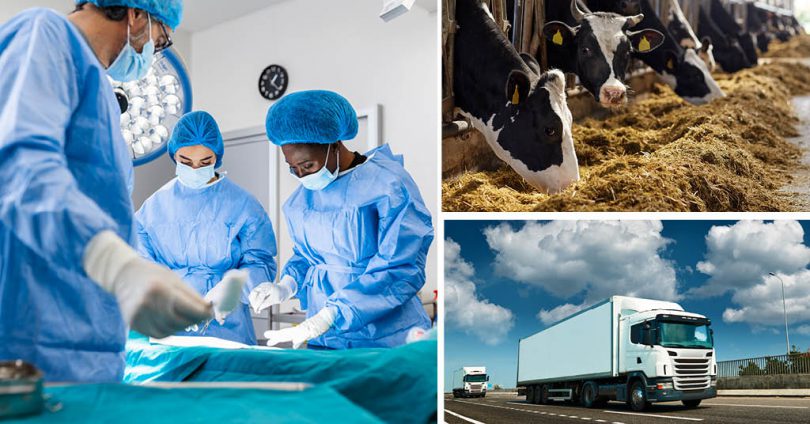 There is no end in sight to the serious problems continuing to mount up in the wake of Brexit. In the past few days alone concerns have been growing over UK food standards, NHS charges and commitments to fight climate change, as well as businesses closing their UK operations.

Attention turned this morning to the potential problems in any new international trade deals which may be agreed by the Westminster government.

A House of Lords committee has warned that such deals could put UK food standards at risk, push up NHS costs and even threaten commitments to battle climate change.

Peers insist that effective protections must be built into any agreements.

A new report by a Lords committee warns that Westminster signing up to the Comprehensive and Progressive Agreement for Trans-Pacific Partnership (CPTPP) –  whose members include Australia, Japan, Mexico and Canada – could increase charges the NHS pays for medicines.

Climate change demonstrators ahead of the recent COP26 conference in Glasgow

It warns that the UK government will need to secure op-outs from some aspects of the partnership. In some areas, such as on safeguarding the right to regulate to achieve climate aims, no commitments or red lines are included.

It also suggests the CPTPP’s agreements could be at odds with the UK’s current approach, which allows for domestic restrictions on the use of antibiotics and levels of pesticides.

“The committee welcomes the government’s commitment to uphold the UK’s food standards but urges it to articulate how it will seek to manage divergent regulatory approaches.

“Safeguards need to be in place to ensure that imports of foodstuffs and other goods are of the quality and safety that British consumers expect.”

The Lords report also calls on the UK government to ensure that its right to bring in legislation to act on climate change is not undermined by CPTPP membership, which accepts greenhouse gas-intensive agricultural practices in some member countries. 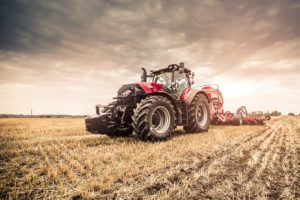 Britain and New Zealand reached an agreement in principle on a free trade deal in October. The deal has been criticised by the National Farmers Union, whose president Minette Batters said at the time:  “The government is now asking British farmers to go toe-to-toe with some of the most export-orientated farmers in the world, without the serious, long-term and properly funded investment in UK agriculture that can enable us to do so.”

Meanwhile, escalating Brexit problems are costing businesses so much money that a quarter of SMEs who trade with Europe are considering moving at least some of their operations out of the UK.

That’s one of the main findings in a poll for a Channel 4 documentary this week undertaken by the Institute of Directors in September.

The poll questioned businesses on their experiences of trading with the EU since Prime Minister Boris Johnson cobbled together a trade deal at the last minute to avoid a politically unpopular no-deal Brexit.

Of the 635 business leaders questioned, 26% of SMEs are now thinking about moving some of their European operations out of Britain. Nearly a fifth – 16% – have already decided to move some or all of their EU operations to inside the single market. They blame Brexit.

Of those businesses that trade with the EU 62% say their trading costs have risen since January 1 and 70% of those have had to absorb at least some of those extra costs themselves.

Nearly half – 47% – are doing less trade with the EU or have stopped completely.

Kitty Ussher, chief economist at the Institute of Directors, said: “It is clear that since the new trade agreement was introduced, firms have had to deal with very significant increases in costs when dealing with our closest neighbours.

‘’ Business leaders consistently tell us that the changing nature of our relationship with the EU is having a strongly negative effect on their organisation.’’