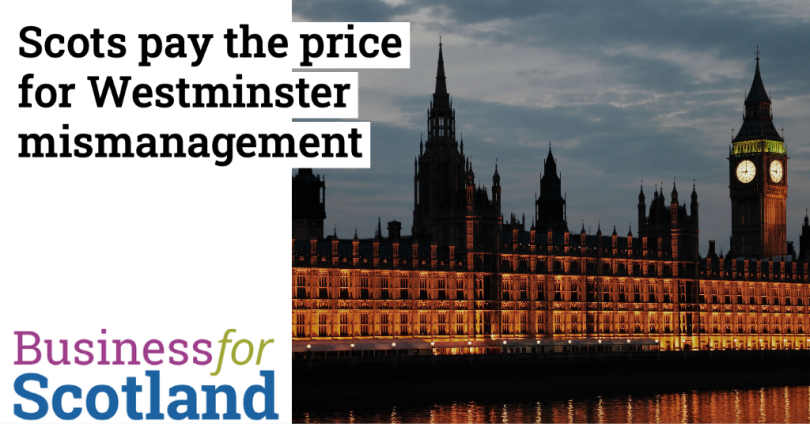 Chancellor Jeremy Hunt’s headline increases in spending mask underlying declines. Make no mistake- this is an austerity budget and it’s not that well disguised. The spend on the NHS will not be nearly enough to bring health spending in line with other developed countries. The UK has spent about 20 percent less per person on health each year than similar European countries over the past decade, according to research from the Health Foundation published in the FT yesterday.

An increase in stealth taxes by failing to increase tax thresholds is likely to lead to pain for the “squeezed middle”, combined as it is with a reduction for most people in support for energy bills.

Consumers in the UK pay more for electricity than anywhere else in the world – and Scots pay the highest bills in the UK, despite being living in one of the most energy rich countries in the world.

An increase in the energy windfall tax will raise a predicted £14 billion – but it remains to be seen how that plays out in practice. Shell is paying no windfall tax this year, despite harvesting 120,000 barrels of oil a day from the UK continental shelf (90% of which is Scottish).

The Chancellor’s Autumn Statement will continue the relative decline of living standards in the UK to comparable countries. The Office for Budget Responsibility show the UK suffering the sharpest decline in GDP in Europe. Influential magazine ‘The Atlantic’ in its current issue blames Brexit and a long decline in innovation and productivity for the UK’s decline.

“How the U.K. Became One of the Poorest Countries in Western Europe”

The Atlantic’s Derek Thompson wrote: “Strictly by the numbers, Britain is pretty poor for a rich place. U.K. living standards and wages have fallen significantly behind those of Western Europe. By some measures, in fact, real wages in the U.K. are lower than they were 15 years ago, and will likely be even lower next year.”

“The U.K. is now an object lesson for other countries dealing with a dark triad of deindustrialization, degrowth, and denigration of foreigners. Having offshored industry in favor of finance, its economy wasn’t resilient. The resulting erosion in living standards made the public desperate for something to blame. Blame-seeking conservatives spotted bogeymen abroad. Brexit cut off the economy from further growth and set the stage for a rolling political circus.”

Brexit has added to inflationary pressures facing the UK.

Brexit has led to a shrinking of the UK economy by at least 4% – amounting to more than 100 billion a year. At the time of the Brexit vote, a pound was worth $1.28. The fact that it is now worth $1.19 adds to background inflation – oil is bought in dollars. Brexit has made it more expensive and difficult to export food and that has affected the balance of payments which also feeds inflation.

It is too soon to say how the energy tax will play out but the one announced earlier in the year meant that oil giant Shell has incurred a bill of zero. Shell produces about 120,000 barrels of oil a day equivalent from the UK continental shelf, 90% of which is in Scottish waters. Yet, it will pay no windfall tax this year. It has made no taxable profit in the UK since 2017.

Shell, Europe’s largest oil and gas firm, has made $30bn profit this year, including $9.5bn in the three months to September, while BP is on course for possibly the most profitable year in its history. Originally an Anglo-Dutch company, Shell moved its moved its official headquarters from the Netherlands to the UK last year for tax purposes.

Shell can take advantage of tax write-offs offered by the UK. For every £1 they spend in the North Sea, oil and gas firms can reduce their taxes by 91p. The windfall tax also does not cover profits made from forecourts, from refining or from trading shipments of oil and gas – areas where companies have made huge sums this year.

The Financial Times quoted Professor Michael Devereux at the Oxford University Centre for Business Taxation: “This has, in effect, created a subsidy for fossil fuel projects that otherwise would not go ahead. A subsidy could be justified for investment in renewables, but it is much harder to justify for investment in oil and gas,”.

The Autumn Statement also announced significant investment in nuclear power – Scotland does not need that but will be forced to pay through energy bills for an expensive technology which will take decades to deliver power and then cause huge clean-up bills for generations to come.

The Scottish government can do nothing to set Scotland’s economic course. They are reduced to waiting for the Barnett consequentials of policies chosen by a government Scotland did not elect.

The decision to leave the EU and the single market has weakened the UK economy and contributed to the slide in the pound. That makes imports dearer and leads to inflation. Scots are being asked to pay the price of a policy they voted against.

Under independence, Scotland can control its own destiny and not be subject to the UK economic mismanagement that this budget attempts to but fails to repair. 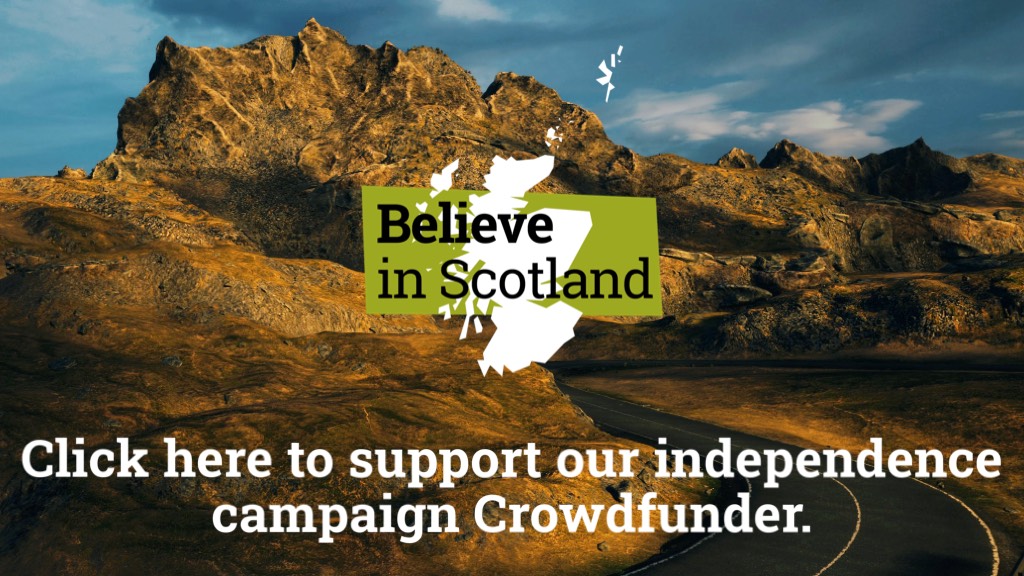