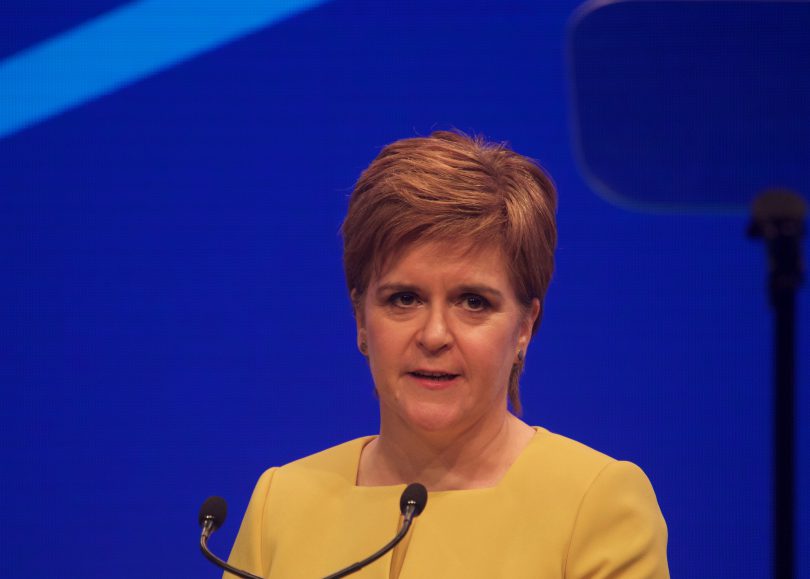 The Holyrood Committee investigating the Scottish government’s handling of allegations levelled against Alex Salmond has concluded that First Minister Nicola Sturgeon did not knowingly mislead parliament.

It’s the second report in two days to rule out suggestions that the First minister knowingly misled MSPs about meetings and telephone calls with Mr Salmond.

The committee’s report was published this morning.

The committee agreed that the report by James Hamilton QC published yesterday, which specifically stated that the First Minister had not broken the ministerial code, was the proper procedure to rule on that matter.

Nevertheless the highly partisan committee suggested that the First Minister did mislead MSPs, although not knowingly. That was the view of five opposition MSPs on the committee. The four SNP MSPs disagreed.