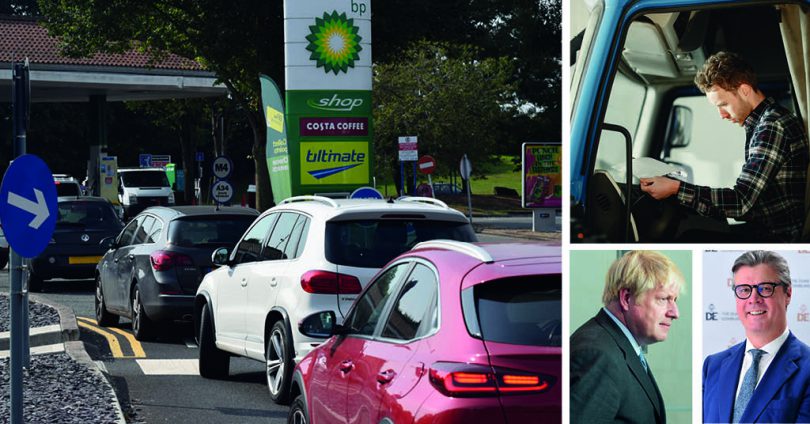 The argument for giving Scotland a second chance to vote for independence is growing stronger by the day as the UK government plunges from one dreadful misjudgment to another.

Boris Johnson’s incompetence casts increasing doubt on his government’s ability to avoid disasters while steering the recovery from the pandemic.

Its recent record of errors underlines the urgency of Scotland taking control over rebuilding the country to properly reflect the values of the people living here. The most recent major misjudgments by Westminster include:

MAKING THE MOST VULNERABLE EVEN POORER 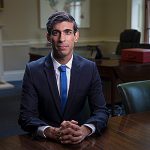 The Conservative government is plunging the most vulnerable people in the country into financial crisis by cutting universal credit and ending the furlough scheme before thousands are able to return work.

Chancellor Rishi Sunak has announced that universal credit will be cut by £20 a week this month. The reduction will take effect within days and has been criticised by government opponents and even some supporters.

Charities and anti-poverty campaigners point to recent Conservative panic moves to offer extra grants to pay for essential living expenses as proof that the government knows only too well the effects of the cut.

Helen Barnard of the Joseph Rowntree Foundation said: ‘’The support available through this fund is provided on a discretionary basis to families facing emergency situations. It does not come close to meeting the scale of the challenge facing millions of families on low incomes.’’

The Chancellor’s decision to end furlough yesterday will make matters worse. According to some analysis more than 700,000 people may lose their jobs, or face cuts in earnings.

Nearly one million people were estimated to still be on the scheme when it stopped, according to the Resolution Foundation. The Bank of England is among the forecasters expecting unemployment to rise when it ends.

New immigration restrictions imposed by Boris Johnson’s government after Brexit are causing labour shortages in many sectors, including transport, food processing and social care. The lorry driver shortage in particular has forced the government to introduce special visas to allow drivers from Europe to work in the UK until December 24.

The shortage of drivers has affected supplies of food and petrol and now threatens to disrupt Christmas deliveries.

The visa U-turn has left one of the Prime Minister’s key arguments for Brexit – that it would restore UK control over immigration – in tatters. And critics claim it won’t even solve the problem. Andrew Opie of the British Retail Association has said the 5,000 limit on the new visas would ‘’do little to alleviate the current crisis’’.

Other sectors are now asking for similar special measurers. The city in London has urged Boris Johnson to give bankers and other financiers from abroad special visas to allow them to work in the UK.

The most recent reaction from Westminster is that no more special visas will be agreed for other sectors. However the UK government initially refused calls for the special visas for lorry drivers until it could resist no longer.

Attacks on ‘’’rampant cronyism’’ have followed the news that a Tory donor who failed to be elected to the Scottish parliament was yesterday made a minister in Boris Johnson’s government. 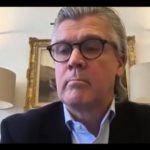 Malcolm Offord, also pictured above next to Boris Johnson

Malcolm Offord will be working under Tory Scottish secretary Alister Jack as a minister at the Scottish Office. He has donated £147,500 to the Conservative Party and ran unsuccessfully on the party list in the Lothians.

Four Scottish Conservative MPS – John Lamont, Andrew Bowie, Douglas Ross and David Mundell -were eligible for the job but were passed over.

The appointment came amid new controversy over a lack of UK government transparency. The Institute for Government think tank says its research shows government departments are failing to live up to commitments to reveal who they are meeting with.

The never-ending disaster of Britain’s departure from the EU is proving increasingly unpopular with voters … and particularly voters in Scotland.  Polling by YouGov showed around three quarters (72%) of Scots think Brexit has gone “badly” since the transition period ended on December 31, 2020, compared to just one in ten (12%) who think it has gone “well”.