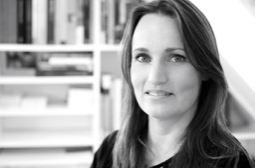 Ailsa’s background is corporate governance and corporate law.  She has held the position of Director, Regional Director and Company Secretary, latterly in an FTSE100 company.  Prior to this, she worked in London advising companies raising finance and seeking a listing on the London Stock Exchange.

Ailsa has advised government and businesses on how alternative business models can be used to deliver social impact. She set out the importance of inclusive growth in her opening plenary speech at Venturefest 2017. She has a small purpose-driven business based in the Highlands which donates a percentage of its profits each year to the local community.

Ailsa joined the Highlands and Islands Enterprise Board as a non-Executive Director in April 2016 and is part of the business advisory group Strathblair.

Donald Maclean has run his own businesses since 1976. He has also worked for larger companies for periods of up to 7 years. Donald started his current business in 1995. Business Cost Consultants operates nationally, helping organisations to manage and reduce their utility costs with plans to double in size within 2 years. In 2013 Donald became a director of Business for Scotland, enjoyed the indyref and was voted back on the board again in January 2015. He believes passionately in not just a thriving Scotland, but also a fairer Scotland. That is why Donald supports the BfS Living Wage Campaign. 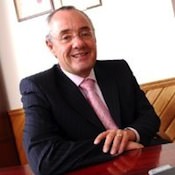 Les Meikle is the retired Managing Director and Owner of Wise Property Care, the most innovative and technologically advanced company within the industry. Regarded as a leading industry expert he regularly conducts CPD seminars on “What’s New in Building Preservation” to a variety of professional audiences. With a reputation for innovation within the industry, you can regularly hear Les’s views through ‘The Rotter Blog’ or via ‘The Rotter Twitter channel’.

A previous Chairman of the Property Care Association (PCA) – the governing body of the industry; recently elected as ‘Director to the board of the Leaders Forum, Leaders Exchange at Entrepreneurial Scotland’ and selected to mentor businesses under the ‘Scottish Enterprise’ mentoring scheme; Les still finds the time to lecture on Entrepreneurship at The “Hunter Centre for Entrepreneurship” at Strathclyde University and on Building Preservation to Building Surveyors at Caledonian University.”

Les was recently honoured with a Fellowship of the Royal Institute of Chartered Surveyors (RICS) under its eminent election process in recognition of service to the surveying industry, in particular, training of the RICS members in all aspects of building preservation. 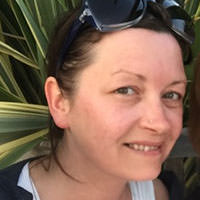 Deneka is the managing director of E-Learn Design, a Glasgow based education technology company. She has 20+ years experience in distance and e-learning course delivery, designing both single courses and entire programmes for clients, as well as consulting on all issues related to e-learning strategy and the learner journey.  She has been working with Moodle extensively since 2003. Deneka also enjoys a position as Associate Lecturer for the Open University where she teaches on ‘Innovation and Openness in E-Learning’ as part of the Masters Programme in Distance and Online Learning. 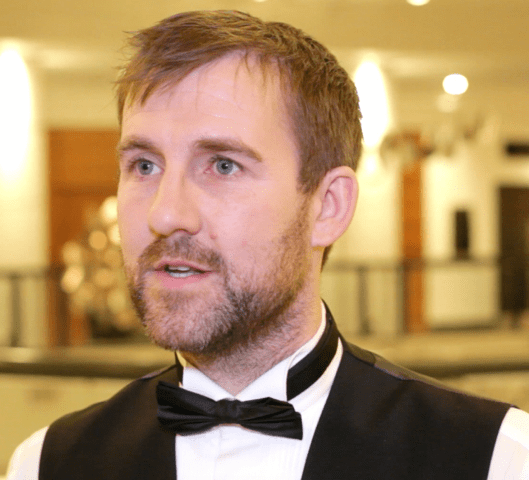 Niall is the director of Geo-Rope Ltd and is based in Ballachulish. Born and raised in Lochaber, Niall has worked and travelled extensively around the world, before setting up Geo-Rope Ltd. A specialist in providing geotechnical, civil engineering and rope access service to all sectors Geo-Rope is currently carrying out contracts in the UK and across Europe. Geo-Rope Ltd remained successful during the financial downturn due to their ability to harness and develop the skills of local workforce and export that talent and enthusiasm worldwide whilst remaining firmly based in the Highlands of Scotland.

Niall’s other companies include Geo-Info Ltd (England / Ireland) and Geo-Structural Ltd (Caldercruix) both growing companies focused on the rail and infrastructure sectors. 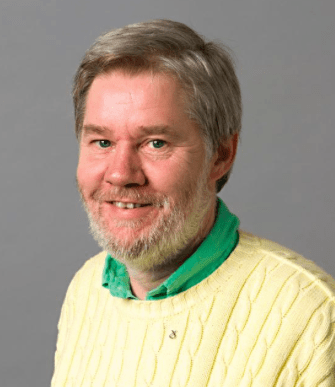 Graeme McCormick established Conveyancing Direct, Solicitors in 1997 to provide an efficient, cost-effective and IT driven house purchase and sale service throughout Scotland.

It quickly grew to become the largest dedicated domestic conveyancing service in the country completing around 4000 transactions each year. 80% of its business comes directly from the public, while the remainder is sourced through property professional introducers. Graeme is a regular media commentator on the Scottish housing market and unpaid advisor to both public and private corporations in the best traditions of the Scottish legal profession.

Tom Barrie was the owner of Currie European Transport. 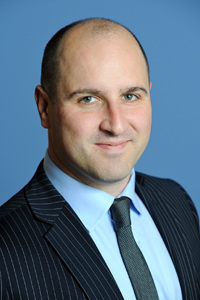 Brandon Malone is a solicitor advocate with over 20 years of experience in dispute resolution. He is the director of niche arbitration and litigation practice Brandon Malone & Company. He is accredited by the Law Society of Scotland as a specialist in Construction Law and as a specialist in Arbitration Law and convenes the Society’s Arbitration Accreditation Committee. In 2013, Brandon was elected an eminent Fellow of the Royal Institution of Chartered Surveyors. He is an Honorary Lecturer at the Centre for Energy, Petroleum and Mineral Law and Policy at the University of Dundee and is an External Examiner in arbitration law and practice at Robert Gordon University. 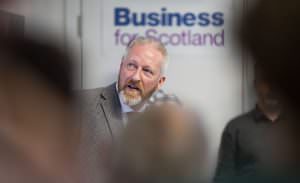 Gordon is the founder and Chief Executive of Business for Scotland Ltd.  Following a career in marketing with companies such as Proctor and Gamble and Northern Foods PLC and in economic development with Scottish Enterprise, and his own consultancy and investment interests Gordon founded Business for Scotland Ltd in 2011. Gordon took over Business for Scotland which was a business information group that supported devolution in the 1990s, effectively relaunching it to advise business people on the economics of constitutional change and to influence Government policy.