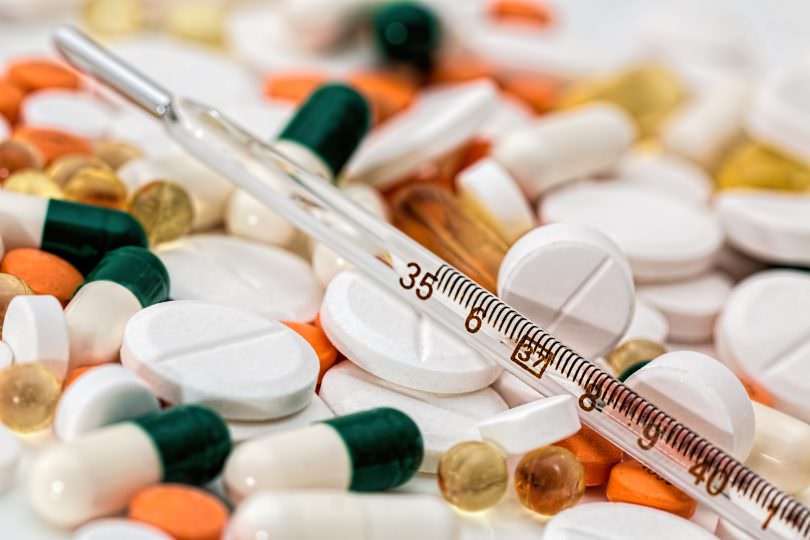 The pharmaceutical industry is worth £1.7bn to Scotland’s economy, directly employing more than 5,000 people across the country and sector exporting £462m worth of manufactured goods a year.

According to fresh data from the Fraser of Allander Institute (FAI), the pharmacutical industry was the manufacturing sector’s second biggest spender on research and development (R&D).

FAI researchers found that the industry directly employed 5,130 full time equivalent (FTE) people throughout Scotland, contributing £960m in gross value added (GVA) to the economy. Including people working in areas indirectly linked to pharmaceuticals, it supported 17,450 jobs across the country and contributed £1.74bn in GVA.

And gross wages and salaries per head in the pharmaceutical industry in Scotland are around £15,000 higher than the Scottish average.

Almost £120 million is spent on business R&D in Scotland by global pharmaceutical companies, the second highest in the manufacturing sector for spending on research and development after consumer electronics.

The report was commissioned by the Association of the British Pharmaceutical Industry (ABPI).

ABPI Scotland director Alison Culpan said: “Ours is a sector Scotland can be proud of.

“Our industry is booming – employing people in highly skilled jobs across the length and breadth of the country.”

Earlier this month, GlaxoSmithKline announced the opening of a new £44m facility in Montrose to produce 400 million vaccinations a year.

In June, it was announced that a new £56m drug manufacturing “innovation centre”, the Medicines Manufacturing Innovation Centre (MMIC) – the first of its kind in the UK – would be located in Renfrewshire.

Backed by funding from both the public and private sector, it is predicted to attract £80m of research and development investment by 2028.