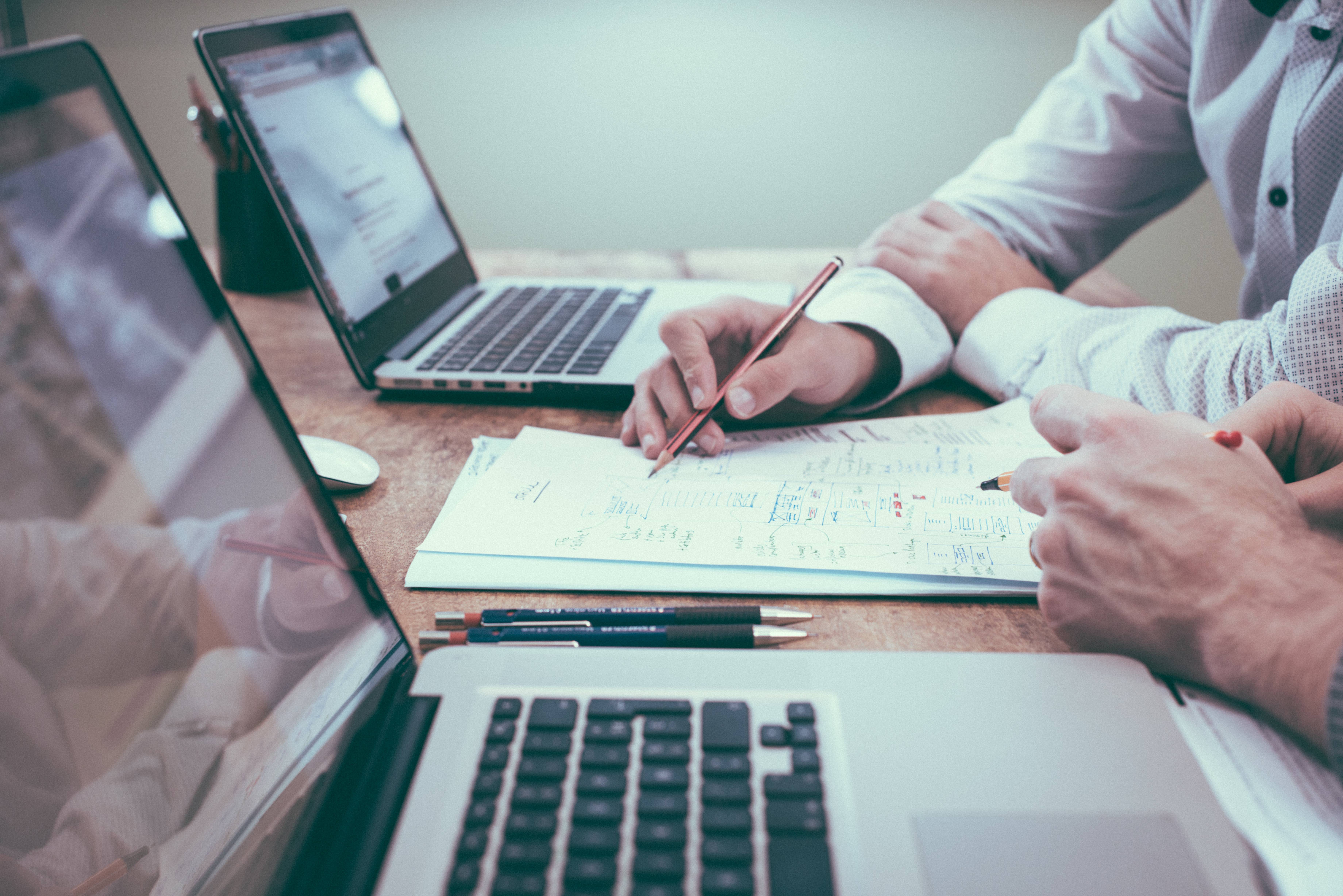 Business for Scotland recently submitted a response to the UK Government regarding the set up and structure of the Small Business Commissioner (SBC).

The Small Business Commissioner is a role that has been successfully pioneered in Australia that offers dispute solving support to small businesses, predominately payment disputes with larger businesses. This is an important role as large businesses often disadvantage the smaller supplier by holding onto payment way beyond agreed terms and this causes slower growth in the small business sector.  Small to medium sized enterprises (SME’s) make up 99% of Scotland’s registered companies and earlier this year Business for Scotland conducted a survey of over 300 of our SME members and found some 67 per cent claimed that if late payment wasn’t a problem, then their business would grow faster.

The main functions of the proposed SBC can be summarised into three sections;

The current plans are for the proposed SBC to based in London, Business for Scotland puts forward suggestions on how and why this should be changed. 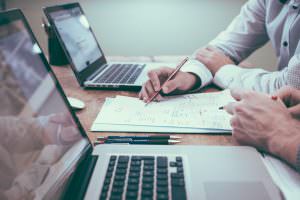 The primary aim for Business for Scotland in submitting a response to the UK Government concerning the role of the SBC is to set up a fair Commissioner system which would equally benefit small companies across the UK. The UK Government should build a strong and sustainable support system for small businesses so that they are protected against bigger businesses that have a significantly larger financial resources and a track record on late payments. In Scotland, this appears to be worse than for the UK as a whole as many Scottish firms are at the smaller end of the size scale and have even less influence with the larger companies that they supply.

Suggested changes by Business for Scotland

There are a number of positive benefits with the current suggested Small Business Commissioner structure. Nevertheless, to enhance the support to small businesses across the whole of the UK and particularly in Scotland, Business for Scotland recommends that the Commissioner roles should be devolved across the UK. This would mean having fully autonomous SBC’s in each UK nation, that there should be a time limit placed on late payments, late payments should be prioritised and the Commissioner’s determinations legally binding.

The UK Government will publish its response to evidence submitted between December 2016 – March 2017.