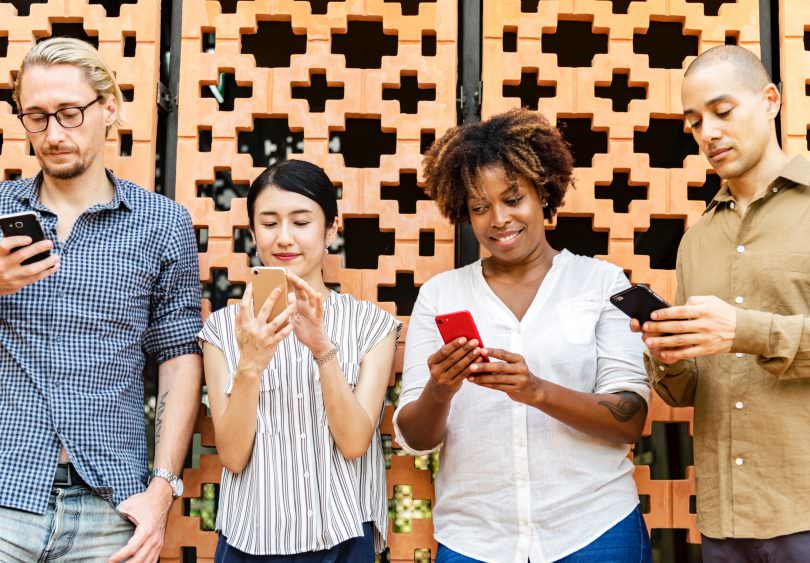 Scotland needs a digital focus, one that is innovative, compelling and effective, and it’s a focus we want to see addressed in the Programme for Government, being launched by FM Nicola Sturgeon tomorrow (Tuesday).

We would like to see the Scottish Government taking the lead in developing a commonly owned Blockchain system (originally designed as an incorruptible ledger for the digital currency Bitcoin, Blockchains allow information to be stored across multiple computers in a distributed network that is providing the backbone for a new more secure Internet).

The Scottish Government should launch its own digital currency running alongside Sterling and facilitate local digital currencies. Blockchain-based security is almost impervious to hacking and identity theft and reduces cost by eliminating transaction fees. This digital currency would not replace a sovereign currency, but access to a safe and Government-guaranteed form of electronic money without the need for high street banks would be highly beneficial to the Scottish economy.

The Scottish Common Blockchain would also enable secure online voting and encourage democratic participation amongst the young. Just as postal voting helps old folks vote, secure instant mobile voting will encourage younger generations to have their voice heard. If young people aged 16-25 voted as often as those over 50 then everything would change.

If there is one single economic / business policy area that, if successfully addressed would stimulate economic growth, employment and business profits, it is dealing with late payments to small to medium sized businesses.

Solving cash flow problems for these businesses is the single largest opportunity for economic growth and employment open to Scotland, and it’s really not that hard to do.

Finally, we would like to see a Scottish Citizens’ Bank set up by the Scottish Government which would lend to private citizens and small business alike, to create profits through a sovereign money approach which will then contribute to the cost of delivering the Scottish Citizens’ Income, another policy we wish to see introduced.

This Citizens’ Bank will also be able to open physical branches in areas affected by bank branch closures, and will play a key role in addressing the market failures  to deliver rural and local banking across Scotland. It will be fundamental to regenerating the economy of rural Scotland.