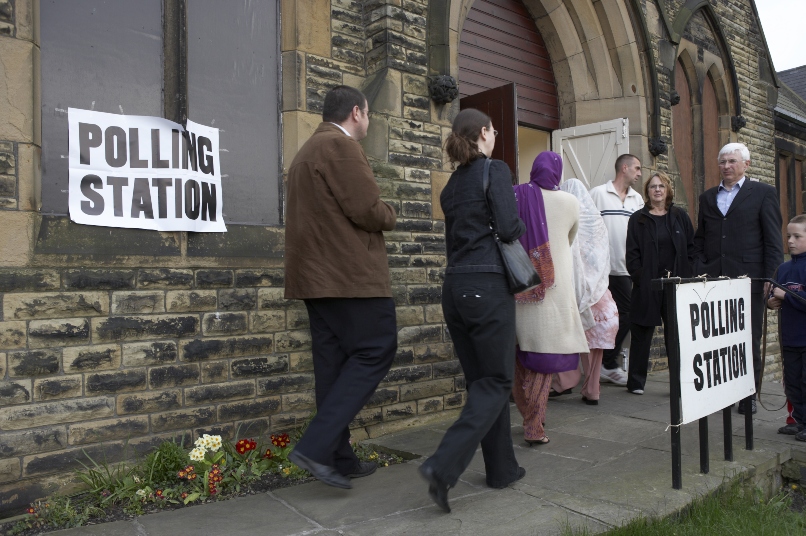 Almost two weeks after a general election delivered an undeniable pro-independence landslide victory we seem to be stuck in an endless debate over what constitutes a mandate for indyref 2.

Almost every day Unionists move the goalposts over what they would accept as definitive support for another vote on independence.

Before the election a majority of pro-independence MSPs seemed acceptable. Then, when it looked likely that would be achieved, it became a majority of SNP MSPs.

That changed again when the SNP came within a whisker of achieving that, despite an electoral system aiming to produce a proportionately representative result rather than a one-party majority.

The next requirement laid down by the Unionist side was a majority of all voters who took part in the election.

Recent analysis of the result in the election’s regional list has suggested that a majority of voters did indeed vote for independence supporting candidates and six out of eight electoral regions in Scotland supported pro-indy candidates.

That too has been dismissed. The truth is that Union supporters will never accept the fact that democracy demands that indyref2 take place. There is no evidence that they will accept as persuasive.  Arguing within the terms laid down by the Unionist side is a waste of time which would be better spent on honing the case for independence itself.

Of course, that too is criticised by Unionists, who howl that the Scottish government is ‘’falling down on the day job’’ whenever any cabinet member so much as mentions independence.

Over the past weeks we have been inundated with demands for more detail on what an independent Scotland would look like.

Economist Tony Mackay argued in the Sunday Times that independence would ‘’hit exports and give everyone in the country less spending power’’, in an article headlined ‘’Is Scottish independence economically viable?’’

Bloomberg published an article by Martin Ivens on May 16 asking: ‘’Where is the Economic Case for Scottish Independence?”

The following day the Daily Telegraph reported that ‘’only three in ten Scots believe they have enough facts on independence to make informed choice’’.

The source for that claim is an opinion poll carried out on behalf of Our Scottish Future, set up by none other than former Labour Prime Minister Gordon Brown, who has now asked the SNP ‘’for honesty, for openness and for getting the facts on the table’’. Of course, this is another trap set by the Unionist side. Should the Scottish government agree to never-ending requests for more information they will be accused of prioritising independence above the Covid pandemic.

Of course indy supporters should be working on information. Indeed I’d point to Business for Scotland’s excellent book Scotland the Brief which is packed with facts showing how Scotland would thrive with independence.

But politicians like Gordon Brown and fellow arch-unionist Michael Gove aren’t really interested in discussing the facts about independence. They actively want to stop such discussions and they certainly want to stop the people of Scotland having their say through another referendum.

The truth is that Scotland voted decisively for parties which committed themselves in their manifestos to holding a second independence referendum.

Westminster should agree that democracy demands it recognises the Scottish vote.

The Scottish government will hold a second independence after Covid has been beaten and within the current parliamentary term. Until then there is much to be done within the independence movement to prepare the best arguments  and focus on the real issues.

But we must not allow the Unionist side to bog us down in sterile arguments about mandates and endless demands for more information aimed at deflecting us from building the real case for an independent Scotland and our right to vote for it.