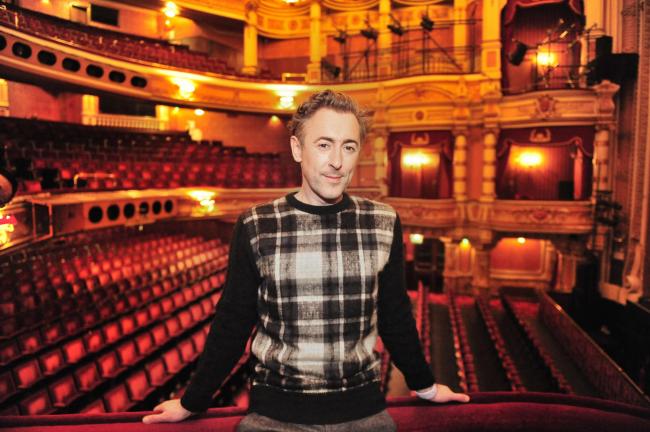 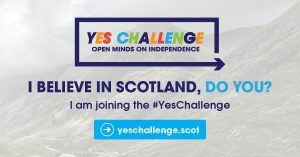 THE Yes Challenge launched by Believe in Scotland and the National newspaper just days ago is already soaring towards its target after backing from leading figures in the Yes movement.

Almost 4,000 people have signed up so far to the initiative, which is aimed at converting wavering voters to the case for independence. When the campaign launched last week it set a target of signing up 5000 people.

The scheme asks Yes supporters to sign the Yes Challenge pledge and to enrol at least one friend who has an open mind on independence but is not yet fully convinced. You can sign up here. 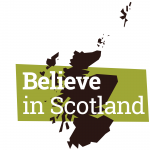 Every wavering voter who takes part will be given free access to the news service from The National for 12 weeks. They will also receive a series of 24 articles from Believe in Scotland, each answering a different question on independence.

The articles aim to banish any lingering fears over Scotland’s ability to flourish as an independent country.

At the end of the 12-week campaign organisers are confident they will have convinced a high percentage of those wavering voters taking part to support Yes.

The campaign has won the support of the SNP and prominent members of the Yes movement. 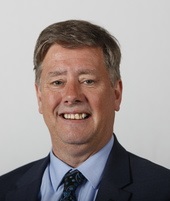 The SNP depute leader Keith Brown said it ‘’comes at a great time’’. He added: “The Yes Challenge is an exciting initiative that will be of great interest to all independence supporters.

“We’ve all got undecided and ‘soft No’ friends and family – and many are on a journey. This is a great chance for folks to take a fresh look at the positive case for becoming an independent country.

“It comes at a great time too. The crucial election is just three short months away.’’

May’s Scottish election has been described as the most important in modern history. Scottish voters are expected to return a significant pro-independence majority of MSPs, providing a clear and unequivocal mandate for a second independence referendum.

SNP president and Constitutional Secretary Michael Russell supported the Yes Challenge on Twitter. He tweeted: ‘’Go on – do it. I have signed the yes challenge pledge … why not sign the pledge too to state your belief in Scotland’’.

He told almost 300,000 followers on Twitter: ”This is a great idea to help people who are thinking about supporting Scottish independence to become more confident in their decision.”

And he urged people to ”join thousands of others out to open minds on independence”.

“You don’t have to be a brain surgeon to see that, and I think more and more people are realising that and feeling that, in terms of the way they are being treated.”

Others to sign up include grass roots independence campaigner and National columnist Paul Kavanagh, the man behind the Wee Ginger Dug blog, and singer Eddi Reader.

There is still time to sign up to the campaign and encourage friends to take part.

Believe in Scotland has asked its members and readers to participate and challenged all of its local Yes Group partners to do the same.

Believe in Scotland founder Gordon MacIntyre-Kemps says he is delighted with the response so far and is looking forward to even more people signing up.

When the campaign was launched he said: ”We relish the prospect of providing the information needed to convince those signed up to this ambitious challenge that Scotland is more than capable of standing on its own feet as an independent country.

”We have the natural resources, the talent, the ambition, the infrastructure and the economic acumen to flourish. We are keen to make that case to those who remain nervous about aspects of the independence prospectus.’’