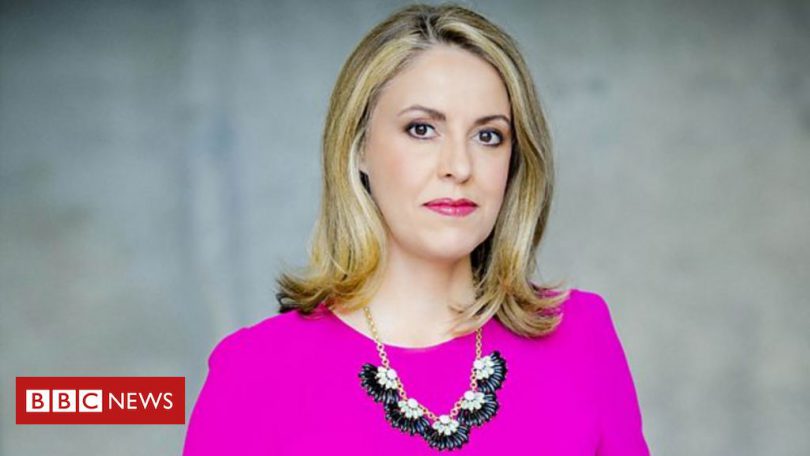 As the backlash grows against a newspaper story which used misleading data to give an unsubstantiated impression that support for independence had dipped below 50% the BBC has given a masterclass in how fake news can be spread unchallenged.

The BBC has a policy of not reporting on opinion polls as main news stories. They do refer to them as background after the fact or when they are essential context after leading to newsworthy actions by politicians.

That policy has been used to justify the fact that the 20-odd individual polls showing majority support for independence were not reported on publication by BBC news programmes.

Last Sunday’s data compiled by Savanta ComRes for the Scotland on Sunday newspaper, which purported to show a majority of 52% supporting a No Vote after Don’t Knows were stripped out, seemed to benefit from a very different treatment.

The BBC’s Scotland editor Sarah Smith was reviewing Sunday’s newspapers on the Andrew Marr Show, the channel’s main Sunday morning political programme. The Scotland on Sunday report was discussed and the newspaper’s front page was shown on screen, bearing the headline ‘’Support for union ahead after Sturgeon’s inquiry evidence’’.

The story – coming after at least 22 consecutive polls to show a lead for Yes – was referred to as showing a dent in support for independence after Nicola Sturgeon and Alex Salmond had given evidence to a Holyrood committee investigating the Scottish government’s handling of allegations against Mr Salmond.

There was no mention of a disclaimer published in the newspaper saying the data had not had the usual filter applied to recognise respondents’ likelihood of actually voting in a referendum. As a result, said the newspaper, the data could not be compared to previous opinion polls on independence. On its own website Savanta ComRes said the findings on voters’ intentions could not be taken as headline findings. The Andrew Marr show made no mention of that either.

In other words the newspaper printed data to show how opinion had changed since Ms Sturgeon and Mr Salmond had given their evidence which, by the newspaper’s own admission, could not be used to show anything of the sort. And a major BBC political show on the day of publication had publicised and spread the story without providing any information on the self-admitted flaws which made the data useless.

By contrast the BBC did not cover a landmark poll last year by Panelbase for Business for Scotland, which showed 55% support for Yes and 45% for No

To make matters worse, the missing filter had in fact been applied to a similar poll by the same company, also for the Scotsman organisation, in February and had changed a No lead into a Yes majority. There was no mention of that in the Andrew Marr show either.

By contrast the BBC did not cover a landmark poll last year by Panelbase for Business for Scotland, which showed 55% support for Yes and 45% for No, a complete reversal of the 2014 referendum result. It was the sixth poll to show rising support for Yes.

Business for Scotland Chief executive Gordon MacIntyre-Kemp said today: ”The BBC refused to report the BfS 55% yes poll last year that reversed the 2014 referendum result. That poll changed the narrative on independence, generated hundreds of newspaper mentions, and several front pages.  It was news, big news but the BBC refused to report it as they said they don’t report individual polls.

”The Scotland on Sunday ‘poll’ was a single poll; the newspaper published a caveat basically admitting they had manipulated the data to get that result. It was a fake news and yet the BBC fell over themselves to report it.  No reasonably minded person can fail to reach the conclusion that such double standards are proof of bias or incompetence or both.”

Sarah Smith is no stranger to criticism from independence supporters. She apologised  last year when she said on air that Nicola Sturgeon had ‘’enjoyed’’ setting her own lockdown rules. More than 4,500 people complained.

Ms Smith apologised again in February after wrongly saying in a report that Alex Salmond had called for the First Minister to resign.