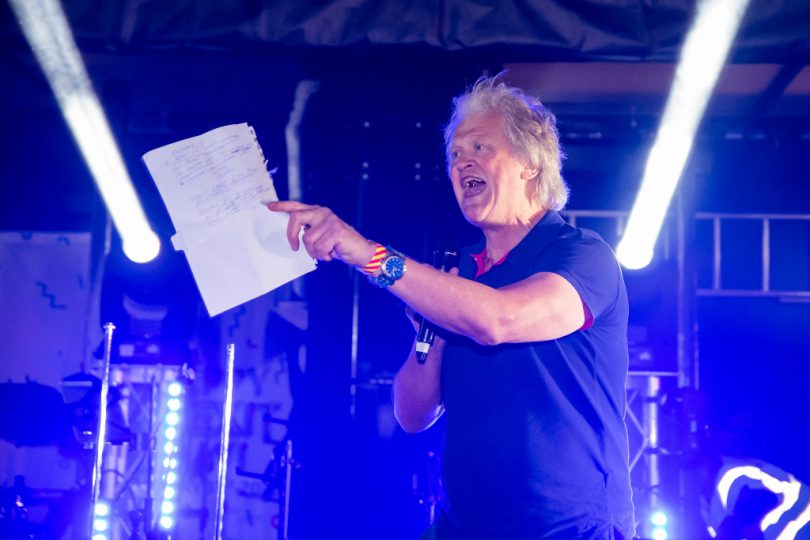 Mr Martin was a key supporter of the campaign to leave Europe with a hard Brexit that included quitting the single market and an end to freedom of movement.

Now though he has urged Westminster to increase migration from Europe because of a shortage of workers in the hospitality sector.

This shortage can hardly have come as a surprise to anyone. Indeed it was predicted by those arguing for a softer Brexit. The Scottish government and SNP MPs at Westminster consistently argued against the Brexit deal being proposed by Westminster and for the continuation of freedom for movement.

All the points they made were dismissed by Westminster, where Boris Johnson supported the hardest version of Brexit.

At the beginning of 2020 First Minister Nicola Sturgeon said ending free movement from within the EU would harm the UK as a whole but would be “uniquely” damaging for the economy and public services in Scotland, where population decline is steeper.

Nicola Sturgeon argued last year in favour of a ‘’Scottish visa’’ to recognise the different situation north of the Border but Westminster dismissed the idea out of hand.

The Wetherspoons boss now favours a visa scheme which would give countries close to Britain preferential treatment – in contradiction to pro-Brexit arguments which said the change would allow immigrants from all countries to be treated equally.

Tim Martin says he wants the UK government to consider a ‘’reasonably liberal’’ visa scheme to encourage workers from abroad to move to the UK.

His current argument is very different from the approach he adopted in the run-up to Brexit, when he was in favour of a no-deal Brexit

Mr Martin spoke out yesterday in favour of loosening the post-Brexit immigration rules which make it much more difficult for EU citizens to come to the UK and work in sectors such as hospitality.

His current argument is very different from the approach he adopted in the run-up to Brexit, when he was in favour of a no-deal Brexit.

He said then that remaining in the EU would lead to ‘’significant adverse economic consequences’’. In fact, leaving Europe has contributed to thousands of jobs in the UK hospitality sector remaining unfilled.

Fitch Ratings, one of the Big Three credit rating agencies, has said that the staff shortages were largely down to ‘’EU nationals who have left the country following Brexit,’’ as well as employees who have switched sectors during the pandemic.

Nicola Sturgeon and the Scottish government have consistently told EU nationals living in Scotland that they are welcome here. Advice services have been stepped up as Westminster’s June 30 deadline approaches for EU nationals to apply to remain in the UK.

Immigration has continued to be a source of conflict between the Scottish and Westminster parliaments. Recently the First Minister protested at Home Office dawn raids on immigrants in Scotland after a residents’ protest in the southside of Glasgow halted the arrest of two men facing deportation. 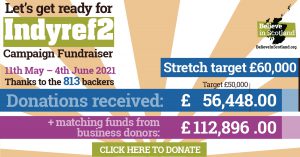