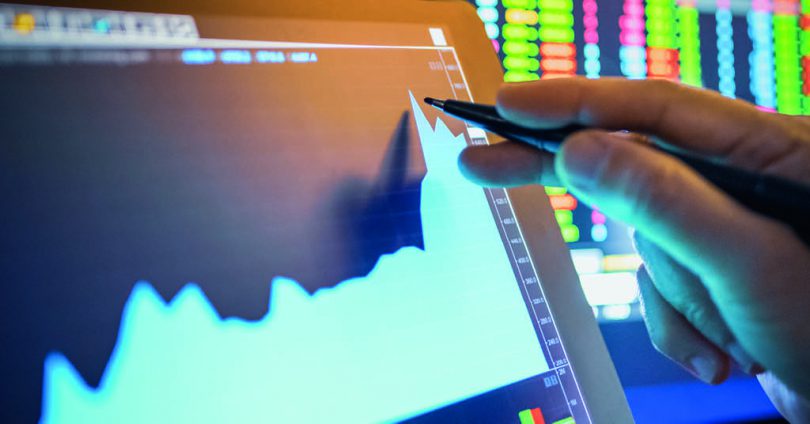 It’s that time of year again – when the mainstream media and unionist commentators universally ask the wrong question.

GERS is out today. That’s the report that explains how the Government Expenditure and Revenue for Scotland shows us underperforming European nations because we are part of the UK.

The figures in the report suggest Scotland’s public spending ”deficit” more than doubled to £36.3bn last year. Spending increased and revenues fell because of the Covid pandemic. But the report suggests that the Scottish ‘’deficit’’ equates to 22.4% of the country’s GDP, compared to a UK deficit equating to 14.2% of GDP over the same period. 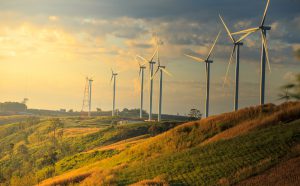 Scotland is a country with more natural wealth and economic resources per head than any European nation. At a time when global attention is focused on the devastating effects of climate change Scotland is uniquely placed to lead efforts to respond to what a historic UN scientific report last week described as a ‘’code red for humanity’’.

This country has 25% of Europe’s entire offshore wind power resources, 25% of Europe’s tidal energy resources and 10% of its wave energy potential. In 2018 it accounted for 24% of the UK’s renewable energy generation.

Last year 97.4% of Scotland’s electricity was generated from renewable technologies.  We are in the top three renewable generators across Europe. We have been and we remain an oil rich country but the essential transition from fossil fuel sources to renewables will benefit rather than damage our economy.

So why does a country with all these advantages have a set of accounts that suggest that its finances are weak? That is a trick question – it doesn’t

Renewables and oil, of course, are not the only advantages our economy enjoys. Tourism, whisky, video game expertise … we have so much on which to build our success in the modern world.

So why does a country with all these advantages have a set of accounts that suggest that its finances are weak? That is a trick question – it doesn’t.

In fact, there is no set of accounts that tells us how an independent Scotland’s economy would fare, nor what its finances would look like. Not yet anyway. Business for Scotland has been calling on the Scottish government to produce such a set of accounts both in regular meetings with Ministers and in our breakthrough economics book, Scotland the Brief.

The fact that GERS is a set of accounts for Scotland as a region of the UK, and not a separate nation, impacts on how the GERS figures are compiled. This is important to know for four key reasons:

When discussing oil it’s important to remember the example of Norway, which used the income from its oil to set up a hugely successful oil fund to benefit the country’s residents. The UK government, in contrast, made no such provision.

Every year GERS contains clear evidence of mechanisms for removing wealth from Scotland’s accounts to create a phoney deficit.

Every UK government in your lifetime has knowingly diverted tens of billions of pounds of Scottish revenues to Westminster. The result? Lower investment in Scotland, higher unemployment, lower economic growth, lower standards of living, economic migration and growing inequality and poverty.

Unionists arguing against independence suggest an independent Scotland would have to pay the rest of the UK a population share of the UK’s historical debt. In fact the reverse is true

The situation has been made even worse by Westminster’s self-inflicted wound of Brexit, which has had a disproportionate negative impact on Scottish industries such as fishing and agriculture, despite the fact that Scotland voted to remain in Europe.

Unionists arguing against independence suggest an independent Scotland would have to pay the rest of the UK a population share of the UK’s historical debt. In fact the reverse is true. There is a strong case for Scotland to be compensated for having already paid more than its fair share of the UK’s debt, while being hoodwinked into believing the opposite  by consecutive Westminster governments.

Scottish Finance Secretary Kate Forbes said the figures in today’s GERS report showed the need to give the Scottish parliament further borrowing powers. She said the pandemic had ‘’clearly demonstrated the need for fiscal reform and that the Scottish government’s financial powers are insufficient to deal with the new economic reality’’.