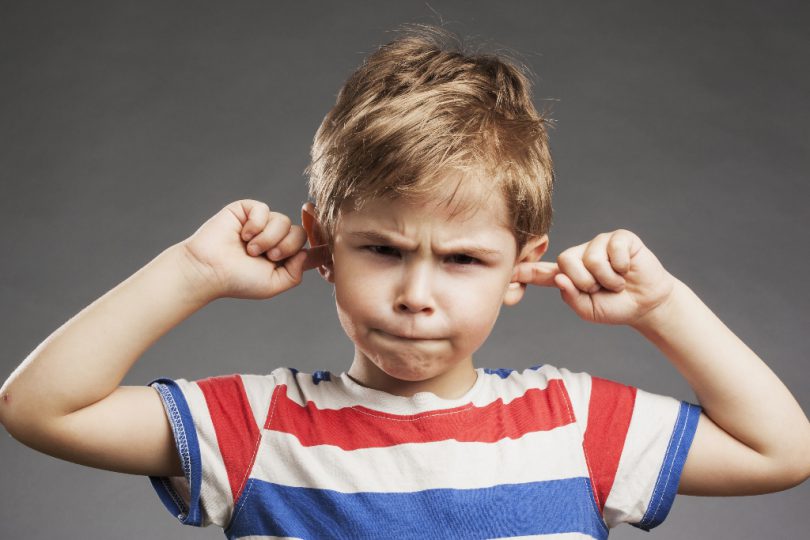 UK government support for a controversial campaign to encourage schoolchildren to sing a ”patriotic” song about One Britain One Nation has sparked a baffled backlash.

Westminster education secretary Gavin Williamson has encouraged children ”across the UK”  to take part. But the idea has spectacularly backfired, with social media timelines filling up with criticism and jokes.

First Minister Nicola Sturgeon has said she thought the campaign was a spoof when she first saw it. Matters went from bad to worse when it became apparent that Scottish schools would be on holiday on the day earmarked for the mass singalong.

Here are just some of the best responses on Twitter.

I’ve told my kids that if they try to force them to sing One Britain One Nation they should take the knee.

ONE BRITAIN ONE NATION …I mean, Britain is in fact an island made up of 4 nations but who am I to get in the way of a fascist sing-song.

Not to be pedantic (ok, I’m a pedant), but Britain is an island made up of 3 nations. The United Kingdom is the correct designation if you wish to include Northern Ireland as well.

If you want to join in the “One Britain One Nation” campaign being actively promoted by the UK Government, you can sing along with their special song and its catchy lyric “Strong Britain, great nation”. I so wish I was joking.

Making kids sing “Strong Britain, One Nation,” is enforced patriotism and has no place in a schools system that is meant to promote critical thinking. If the Tories want kids to feel nationalistic pride perhaps they could start with the basics, such as tackling child poverty.

Remember to teach your children the words to our new song for One Britain One Nation Day: “One People! One Fuhrer! One Reich!”

NEWS! Ministry of Education insists there is nothing sinister about lovely torchlit rallies praising Boris.

This will be bound to make the Scottish want to stay with the English.

The whole concept makes me shudder!

Johnson seems to idolise Churchill. He does realise that Churchill was the bald guy with cigars and not the little guy with the toothbrush moustache, right? Right?!

It is apparent the right realises British identity is in crisis

There is something interesting going on here. … it is apparent the right realises British identity is in crisis. But they have no idea how to address that in a way that speaks to 2021 values.

It will soon be One Britain One Nation Day at your school. Free copies of I-Spy: Unpatriotic Classmates will be given to all pupils so that they can keep a record of any schoolfriends who do not sing the #OBONDAY21 anthem loudly enough.

So, we’ve reached the “laugh out loud at desperation of British nationalism” stage, then. Not going to happen.

One Britain One Nation? Does that include all the disadvantaged school children that @BorisJohnson was willing to let go hungry?

With friends like this, the Union needs no enemies

We are not a blood-thirsty dictatorship. We should not be marching children into school halls and ordering them to chant nationalist propaganda.

This all seems rather North Korean.

Wrote to my son’s HT to request that he not take part in the ‘One Britain One Nation Day’. She was unaware of it, and they won’t participate. The school regularly have to give out breakfast to children living with food poverty at home. There’s really nothing to celebrate here.