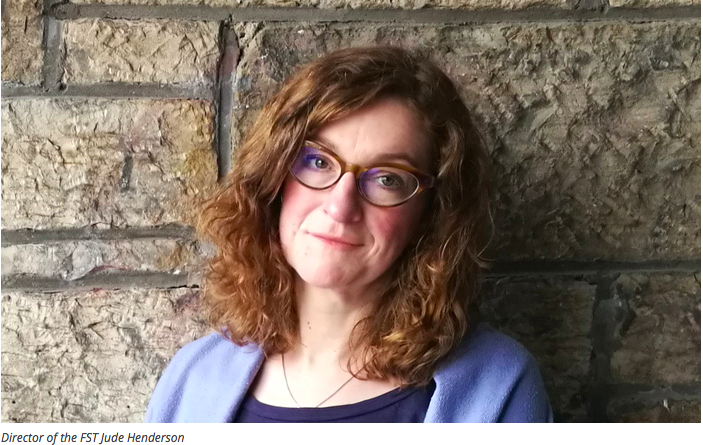 More than a quarter of Scotland’s arts workers are undecided about their future residency in Scotland or the UK if Brexit goes ahead.

Brexit has already had a negative impact on the work and business of more than half of Scotland’s arts workers, according to a new survey.

Just 1% of the 341 respondents to the survey, carried out for the Federation of Scottish Theatres and the Scottish Contemporary Arts Network, said Brexit has had a positive impact, while 57% said it has been negative. The remainder have seen no impact (20%) or do not know (22%).

Crossing borders (76%), funding (73%), arranging travel (71%), and getting visas (67%) were highlighted as barriers the respondents most often expect to face post-Brexit.

The survey shows that 26% of all respondents were considering or planning to leave Scotland and the UK after Brexit, rising to 57% of other EU nationals and 36% of nationals from outside the EU.

The survey was carried out from September 25 to October 8, 2018. Of the 341 responses, 93 were from those working in theatre, dance and other performing arts, with their responses closely reflecting the wider sector.

While 76% of theatre and dance respondents were UK nationals, 55% said they sometimes work outside the UK, slightly higher than for the whole survey.

Jude Henderson, director of the FST, said: “The research confirms what we hear every day from our members.

“Scotland’s performing arts practitioners and companies are connected and renowned worldwide, and have especially strong and productive links with our European partners.

“The potential loss of talent, networks and funding post-Brexit threatens access to arts and culture at home as well as making Scotland less visible around the world.”

The survey was carried out by Edinburgh-based independent consultancy Ruthless Research to feed into the Scottish Parliament’s Culture, Tourism, Europe and External Affairs Committee’s ongoing monitoring and scrutiny of the Article 50 withdrawal negotiations and their implications for Scotland.

Image of Jude Henderson via The Stage