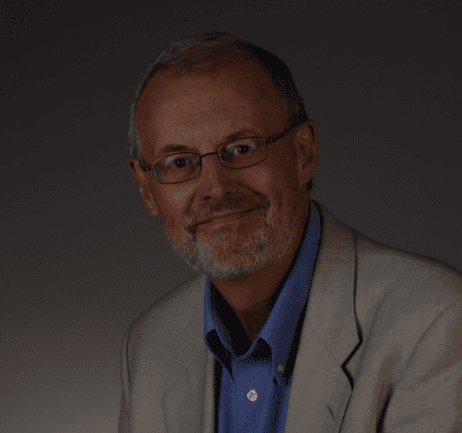 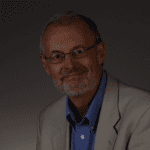 Guest post by Dr. John Bratton the author of Work and Organisational Behaviour, published in 2015 by Palgrave Macmillan.

Income inequality has grown in Britain since the early 1990s. Research by the Institute for Fiscal Studies found that wages were 1 per cent lower in real terms in late 2014 than in the same period in 2001. Between 2011 and 2013, the disposable income of the richest 20 per cent of households grew by an average of £940, while the disposable income of all the other groups fell by around £250, with the poorest 20 per cent of households experiencing the biggest fall of £381. Less disposable income means less money going into retail and other SME’s. Economist Joseph Stiglitz argues that we are paying a high price for our inequality – an economy that is less stable, less efficient, with less growth.

It’s in this context that we should welcome the news reported last month that the target for having 150 firms across Scotland all paying employees a Living Wage had been reached earlier than expected. In the report, Peter Kelly, director of the Poverty Alliance, was quoted, “All those who have become accredited Living Wage employers over the last year understand the benefits that it brings.” Inequality affects peoples’ health, education and quality of life, but it also negatively affects, workplace productivity, business effectiveness and competitiveness.

Writing in the Guardian recently, economist Paul Ormerod provides a counter narrative to the dominant view that more and more cheap labour promotes economic growth. Instead, he argues that the most important source of sustained growth is innovation. To compete Scotland must rely on innovation – the process that bestows resources with a new capacity to create wealth. Innovation can improve existing products, services and also enable firms to do things totally different. As the late Steve Jobs CEO of Apple Inc, observed, ‘Innovation has nothing to do with how many R&D dollars you have … It’s about the people you have, how you’re led.’ UK managers have a low propensity to innovate, they underinvest in both people and technology.  Here we get to the nub of the problem, low pay discourages investment in machinery and employees and consequently drains the human energy for innovation.

Studies show that in workplaces characterized by pay satisfaction, high levels of autonomy, engagement in decision-making are more creative, more productive and employees are less likely to leave their employer and more likely to be open to change.

Researchers at Strathclyde Business School provide evidence that high-quality employees and good employment relations matter. The study – Innovating Works… – shows that workplace innovation is grounded in continuous learning, reflexivity and improvement and involves employees at all levels. Innovation is predicated upon high-trust workplace relations, high-quality jobs, improved employment terms and employee engagement thereby increasing innovative capability, productivity and business effectiveness and competitiveness. If all employment legislation is devolved to Holyrood, we can build an ecosystem that makes the business case for paying the `Living Wage and encourages innovation and investment alongside workplace democracy to faster grow our economy.

Dr. John Bratton is Adjunct Professor of Labour Relations at Athabasca University (Canada) and a Visiting Professor at Edinburgh Napier University Business School in Scotland. His research interests and publications have focused on the sociology of work, leadership and workplace learning. John is a member of the editorial board of Leadership, Journal of Workplace Learning and the Canadian Journal for the Study of Adult Education. He is also the author of Japanization of Work: Managerial Studies in the 1990s (1992) and co-author of: Human Resource Management: Theory and Practice (5th Ed. forthcoming); Workplace Learning: A Critical Introduction (2003);Organizational Leadership (2004); Capitalism and Classical Sociological Theory (2009); and Work and Organizational Behaviour (3nd edition) (2015).