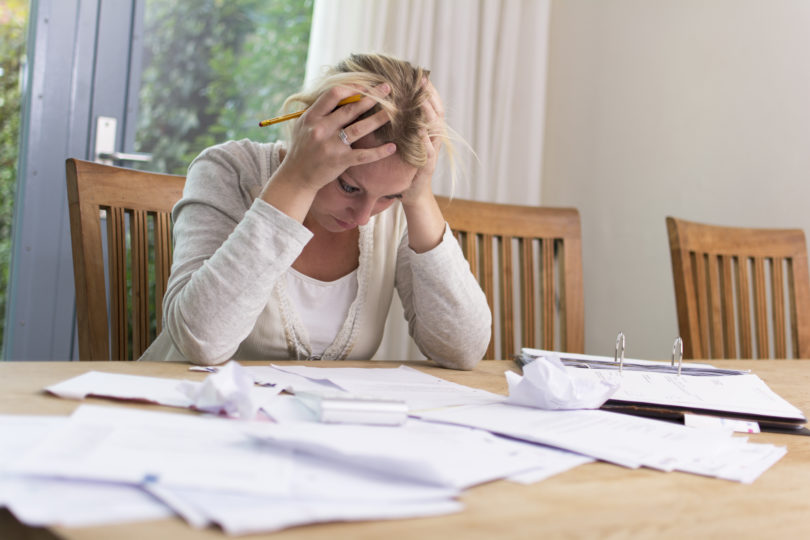 Inflation has hit 6.2% the highest it has been for nearly 40 years and it’s just getting started with the UK Government’s own modelling (OBR) suggesting it will hit 7.4% this year. However, 7.4% will require a swift peace deal in Ukraine that leads to the ending of sanctions and a rapid fall in the costs of oil and gas. I’ve been predicting 10% inflation this year – in my economic talks since last year, I see no reason to be more optimistic.

The cost of living crisis is in full effect due to the impact of Brexit but Covid has camouflaged the worst of Brexit and added some severe short to medium term pain and now the Conservatives are trying to blame it all on the Ukraine invasion. Bad news upon bad news for sure but the foundations of the crises were built on the back of Brexit.

Living standards are set to fall faster than at any time since the mid-1950s with the OBR real household disposable incomes per person would fall by 2.2% in 2022-23 as earnings from work fail to keep pace with soaring inflation.

The Treasury had predicted 6% GDP growth this year expecting a post covid bounce back. However, this has now been downgraded to 3.6% due to the rising cost of living – leaving families with less to spend.

The Chancellor had to act, he had to look at protecting the needs of the people but instead, he has looked to protect corporations by rejecting windfall taxes, he has also looked to protect the wealthy by not increasing taxes on higher earners. Yet again, he abandons pensioners by not using this statement to reinstate (and backdate) the brutal real terms cut in pensions when he scrapped the triple lock this year, which gave pensioners a real terms pension cut due to inflation.

And finally “The basic income tax rate is to be cut from 20% to 19% before the end of this Westminster parliament in 2024 – Jam tomorrow and blatant admission that he will only help when there is an election looming.

What about the baubles?

The Chancellor is religiously set against public spending and public intervention for the people in such crises.  However, as we all know Westminster Governments of both colours are more than happy to bail out large corporations but never the people.

Stock prices are up, house prices are up by nearly 20% this year but wages are up less than 3% so no one new is getting on the housing ladder – the UK economy has become a pyramid scheme that risks total collapse.

The economy isn’t about big business, 75% is driven by consumer spending, if you want to grow the economy and lift people out of poverty, you have to protect people from the cost of living crisis – instead The Chancellor has aimed for more austerity.

The fall in living standards combined with people’s lower consumer confidence, driven by two years of covid restrictions will combine to lower spending, paying back loans, hedging against mortgage rate hikes and having a summer holiday away – these will be priorities that will slow economic growth. The Chancellor will therefore have less to spend in the future because of this spring budget statement and that will again mean cuts to vital services.

The Chancellor is not helping his beleaguered PM and may indeed expect to lead the Conservatives into the next General Election – you know the one that will come just after the income tax cut.

I’ve said it before and I will say it again, the real agenda of the Conservatives is ‘disaster capitalism’ leading to the creation of a hugely neo-capitalist UK state, unbranded by the pesky labour protections and human rights that come with being a member of the EU family of nations.