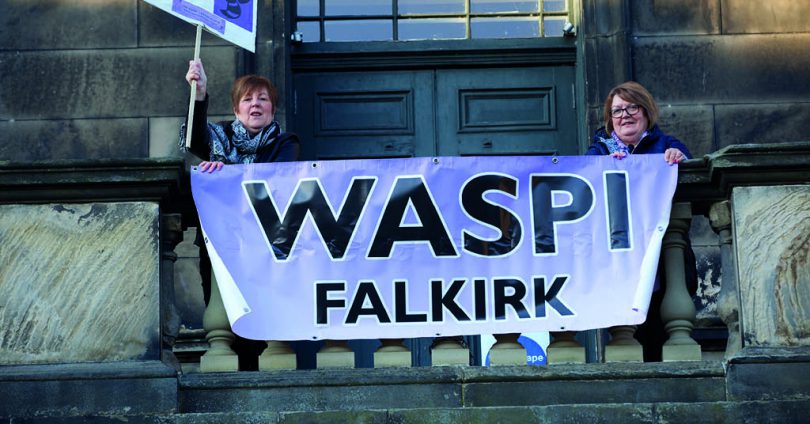 The Westminster government has once again shown it can’t be trusted with our pensions after a report by the National Audit Office has revealed a £1bn scandal involving underpayments stretching over decades.

The scandal robbed 134,000 pensioners – most of them women – of their money after outdated computer system led to underpayments. The mistakes go back to 1985.

The scale of the mistakes is staggering. So far the National Audit Office has revealed:

Meg Hillier, who chairs the Public Accounts Committee, said: “This is not the first widespread error we have seen in the Department of Work and Pensions (DWP) in recent years. Correcting these errors comes at great cost to the taxpayer.

“The DWP must provide urgent redress to those affected and take real action to prevent similar errors in future.”

The problems relate to the “old” state pension system through which married women who had a poor pension in their own right could claim a 60% basic state pension based on their husband’s record of contributions. An  investigation has revealed there were systemic failures to award these pension rises.

Some women have been fighting for years against the DWP’s refusal to recognise they were being underpaid. A BBC report this morning features Jan Tiernan from Fife, who was initially told she was not owed any money.

“I told the DWP I should be getting another £30 a week based on my husband’s contributions. But they fobbed me off and said no.’’ Ms Tiernan told the BBC.

After lengthy complaints to the department, she eventually received £1,280. She believes she is still owed more than £17,000.

“It makes me sad and angry. I’ve been on this campaign for two years now. It is not just for me but for all of these people who have been done out of this money. They should have got it,” she said. “At 81 years old, you get fed up with it. It is very wearing and it takes up all your energy.” 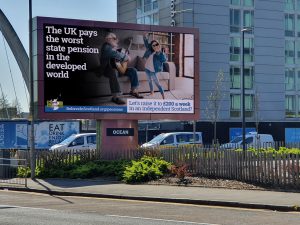 The National Audit Office report blamed the errors on ‘’complex’’ state pension rules, outdated computer systems and the fact that many tasks still had to be done manually.

“This makes some level of error in the processing of state pension claims almost inevitable,” it said.

It also found the DWP did not have a means of reviewing individual complaints or errors or recognising how many people were complaining about the same issues to assess whether the mistakes had a systemic cause. As a result, it missed opportunities to detect, prevent or correct the errors.

This and other scandals have made a mockery of Westminster government claims during the 2014 independence referendum campaign that only a vote to remain in the Union would safeguard pensions in Scotland.

In July a damning report by the parliamentary ombudsman said the DWP had mishandled the change in state pension age for women in the 1950s. The age was pushed up by up to six years. The report said the ‘’Waspi’’ women suffered from maladministration because of delays in informing them of the change.

Millions of women were affected. Most lost around £50,000 and they are still waiting for a ruling on compensation.

The UK can in any case take little pride in its pension arrangements. It pays the lowest pension in the developed world. Believe in Scotland is urging the Scottish government to increase pensions to £200 a week after a Yes vote in the second independence referendum, due to be held before the end of 2023.